Red Flag laws have been being promoted for a while now. President Donald Trump got behind them following the Parkland, Florida shooting and they have been advanced by Republicans and Democrats alike with many states, including a majority of Republican-led states advancing them as though they are lawful. Constitutional attorney Edwin Vieira joins me in this episode to expose how these laws violate virtually half of the Bill of Rights and are a danger to liberty.

For more than 4 decades he has practiced law, with emphasis on constitutional issues. He is also one of our country’s most eminent constitutional attorneys, having brought four cases that were accepted by the supreme Court and having won three of them. In the supreme Court of the United States he successfully argued or briefed the cases leading to the landmark decisions Abood v. Detroit Board of Education, Chicago Teachers Union v. Hudson, and Communications Workers of America v. Beck, which established constitutional and statutory limitations on the uses to which labor unions, in both the private and the public sectors, may apply fees extracted from nonunion workers as a condition of their employment.

He is the world’s most foremost authority about the role of our Constitution as it relates to money and has written numerous monographs and articles in scholarly journals, and lectured throughout the county.

He is an author of several books, which can be found at Amazon.

He also writes various articles which can be found at NewsWithViews.com.

Articles, rulings and videos mentioned in this episode:

WATCH: President Trump: "I like taking the guns early … Take the guns first, go through due process second." pic.twitter.com/aydEZdAGq0

Trump: “Take The Guns First, Go Through Due Process Second”

The First Amendment
Congress shall make no law respecting an establishment of religion, or prohibiting the free exercise thereof; or abridging the freedom of speech, or of the press, or the right of the people peaceably to assemble, and to petition the government for a redress of grievances.

The Second Amendment
A well-regulated militia, being necessary to the security of a free state, the right of the people to keep and bear arms, shall not be infringed.

The right of the people to be secure in their persons, houses, papers, and effects, against unreasonable searches and seizures, shall not be violated, and no warrants shall issue, but upon probable cause, supported by oath or affirmation, and particularly describing the place to be searched, and the persons or things to be seized.

The Fifth Amendment
No person shall be held to answer for a capital, or otherwise infamous crime, unless on a presentment or indictment of a grand jury, except in cases arising in the land or naval forces, or in the militia, when in actual service in time of war or public danger; nor shall any person be subject for the same offense to be twice put in jeopardy of life or limb; nor shall be compelled in any criminal case to be a witness against himself, nor be deprived of life, liberty, or property, without due process of law; nor shall private property be taken for public use, without just compensation.

In all criminal prosecutions, the accused shall enjoy the right to a speedy and public trial, by an impartial jury of the state and district wherein the crime shall have been committed, which district shall have been previously ascertained by law, and to be informed of the nature and cause of the accusation; to be confronted with the witnesses against him; to have compulsory process for obtaining witnesses in his favor, and to have the assistance of counsel for his defense.

Excessive bail shall not be required, nor excessive fines imposed, nor cruel and unusual punishments inflicted.

No state shall make or enforce any law which shall abridge the privileges or immunities of citizens of the United States; nor shall any state deprive any person of life, liberty, or property, without due process of law; nor deny to any person within its jurisdiction the equal protection of the laws.

Setting Brushfires 09-10-2019: The Man Who Put Facebook On Notice: "You're In Violation Of The Law - Correct Yourself Or Be Sued!"

As Trump Tells Supporters To “Get Shots,” Doctors Warn About Lawbreaking & Adverse Effects

Hypocrisy: Under Trump, Attacks On Syria OK – Under Biden, Not OK – Both Lawless

The Cranky Queen Violates Her Oath: Tells People They Are Selfish For Not Getting Vaxxed (Video) 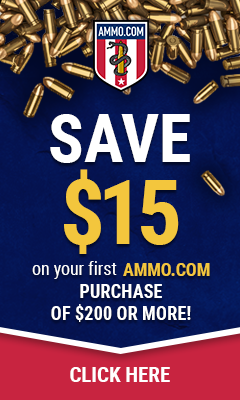 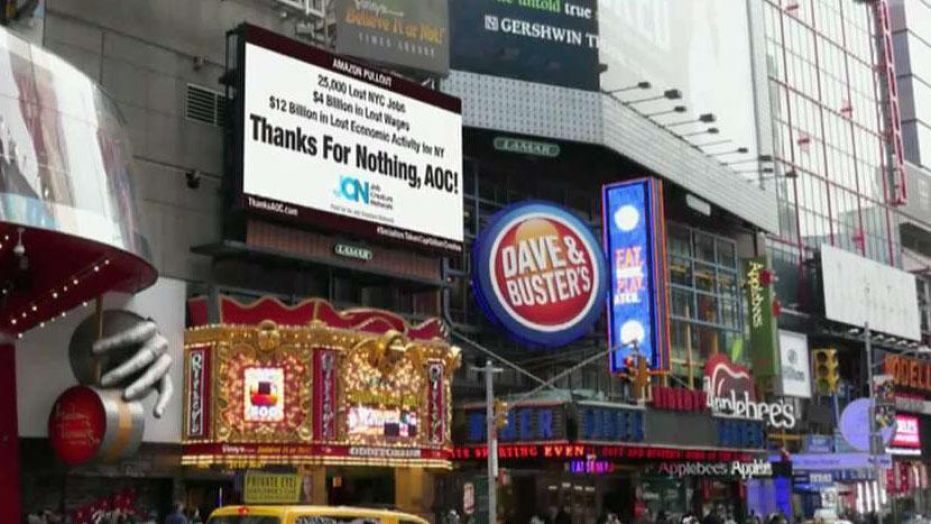 Setting Brushfires 06-05-2019: Internet Censorship & The Man Who Is Fighting Back 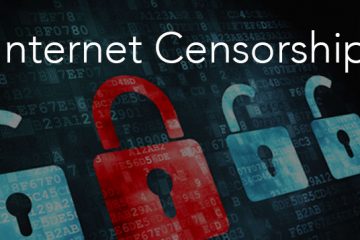