Militia “Captain Karl”: The People Are The Constitution’s Law Enforcers

Ever wondered if there are real constitutional militia members today? Well, wonder no more. Captain Karl Koenigs joins me in this episode to speak of his experience in the constitutional militia and how they have been used to curb federal tyranny. He’ll also explain how that experience continued to propel him in the direction of understanding the Constitution more, the various problems we have as a result of not upholding it and some political views in this day and age. I think you will find him remarkably refreshing, candid and informative.

Capt. Karl has evolved into a Jeffersonian Constitutionalist and now fights for the Rule Of Constitutional Law and Order, especially 9th and 10th Amendment Laws, as well as the whole Constitution and the entire Bill Of Rights, from being a died in the wool Republican Conservative.

Before Capt. Karl became a Jeffersonian Constitutionalist he was an Executive Vice President for a Manufacturer of steel doors and frames, also providing hardware, wood doors and miscellaneous Division 10 products and erections on large and small commercial building projects around the Union. As he was about to commence his Constitutional Patriot career he was an Economist, in the Austrian/Von Mises/Hayek model, financial markets and investing. He fully supported the Republican Party most of his life, because he was led to believe, by MSM, Politicians and Public Schools, to think that Republicans were for and supported The Declaration of Independence and its two dovetail documents of supreme law of the land called The Constitution and Bill Of Rights.

In late 2003 – early 2004 he noticed that the Economic numbers were not making sense. Something just wasn’t right, as if there was something gumming up the works. So he set out to try to find out what was causing the problem in terms of sustainability and processes in the American economy. This eventually led to his disciplines in further Economics, Financial Markets, World and American Economic and Governmental History, The science of governance, the lives, times and hand penned documents of the Founding Fathers, The American Revolutionary War, The Art Of War, The Declaration of Independence and its two dovetail documents of Law aka The Constitution and The Bill Of Rights, as well as studies in “so called” Law, much of which, he found out, were not made in pursuance of The Constitution, as required in the supremacy clause of Article VI clauses 2 and 3 thereof. But were rather repugnant to the Constitution, aka “the supreme law of the land”.

The Capt. was unanimously voted by all of the AMFF troops who volunteered from around the Union, to support Dwight and Steve Hammond who were sentenced twice in double jeopardy for a controlled burn to protect their ranch and cattle from The Deep State Executive branch BLM who were attempting to burn their cattle alive (https://youtu.be/dIPgScNFDGM), as the Capt. Of Team Alpha (aka; The A-TEAM), during the Harney County Resource Center for Public Constitutional Education (aka The Malheur Wildlife Refuge takeover). The second reason the AMFF deployed was to execute the SEVEN Constitutional Laws that expressly prohibit the U.S. Government from owning or managing ANY LAND in ANY Territory that has been transformed by Act of Congress into a Free, Independent and Sovereign Country, except for the purposes itemized under ARTICLE I Section 8 clause 17 of The Constitution, that we call a State. We have fifty of them, today, which according to the Law “form a more perfect Union” of fifty Free, Independent and sovereign States.

Capt. Karl is a member of the following Constitutionalist organizations:

As a side note: The AMFF volunteer troops who took over the Malheur Wildlife Refuge, including amongst them The A-Team stopped the Russian Mining operation of ULTRA high grade Uranium at Steens Mountain, right by the Malheur Wildlife Refuge, the secret deal otherwise known as Uranium One by Hillary Rodham Clinton Secretary of State with Putin.  If it wasn’t for the AMFF operation to restore the SEVEN Constitutional Laws that strictly prohibit land ownership and/or management in any Territory transformed into a State, Russia would have SUPER POWERFUL Nuclear Weapons of MASS DISTRUCTION RIGHT NOW.  The AMFF are American HEROES in every sense of the term.

God bless His ordained Rulers and Leaders over America, pursuant to Romans 13:1-5, who are ALL LISTED in The Preamble Of The Constitution, who “ordained and established” their “Supreme Laws Of The Land” (pursuant to ARTICLE VI clause 2) upon the POTUS, upon the SCOTUS, upon all Republicans and Democrats, upon all Judges, upon all DAs, and upon all BLUEcoats and FEDcoats who commit Capital Felony Treason against The Constitution and violate TITLE 18 U.S. Code Sections 241 and 242 Deprivation Of Rights Under Color of State Statutes and Codes that are utterly repugnant to The Constitution and/or The Bill Of Rights, (think face maskes and Home incarceration) “To secure the Blessings of Liberty TO OURSELVES and Our Posterity”.  For according to THE LAW under 10 U.S. Code § 246 ALL Americans, BY LAW, are members of The American Militia Freedom Forces of The Second Amendment Law, whose responsibility and duty are to “Execute the Laws of the Union, Suppress (Deep State) Insurrections, and Repel (Foreign ILLEGAL Alien) Invasions”. See: https://www.law.cornell.edu/uscode/text/10/246 Why do you think The Right to Keep and Bear Arms “SHALL NOT BE INFRINGED” according to the supreme law of the land, that We The People “ordained and established” upon every one of our “servants”? 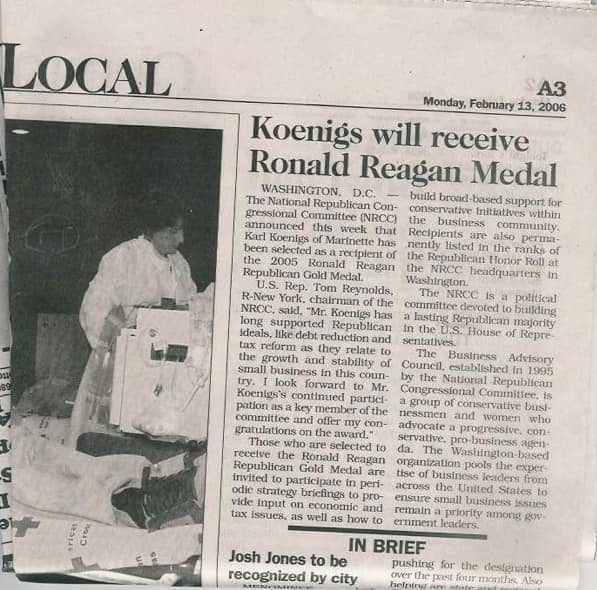 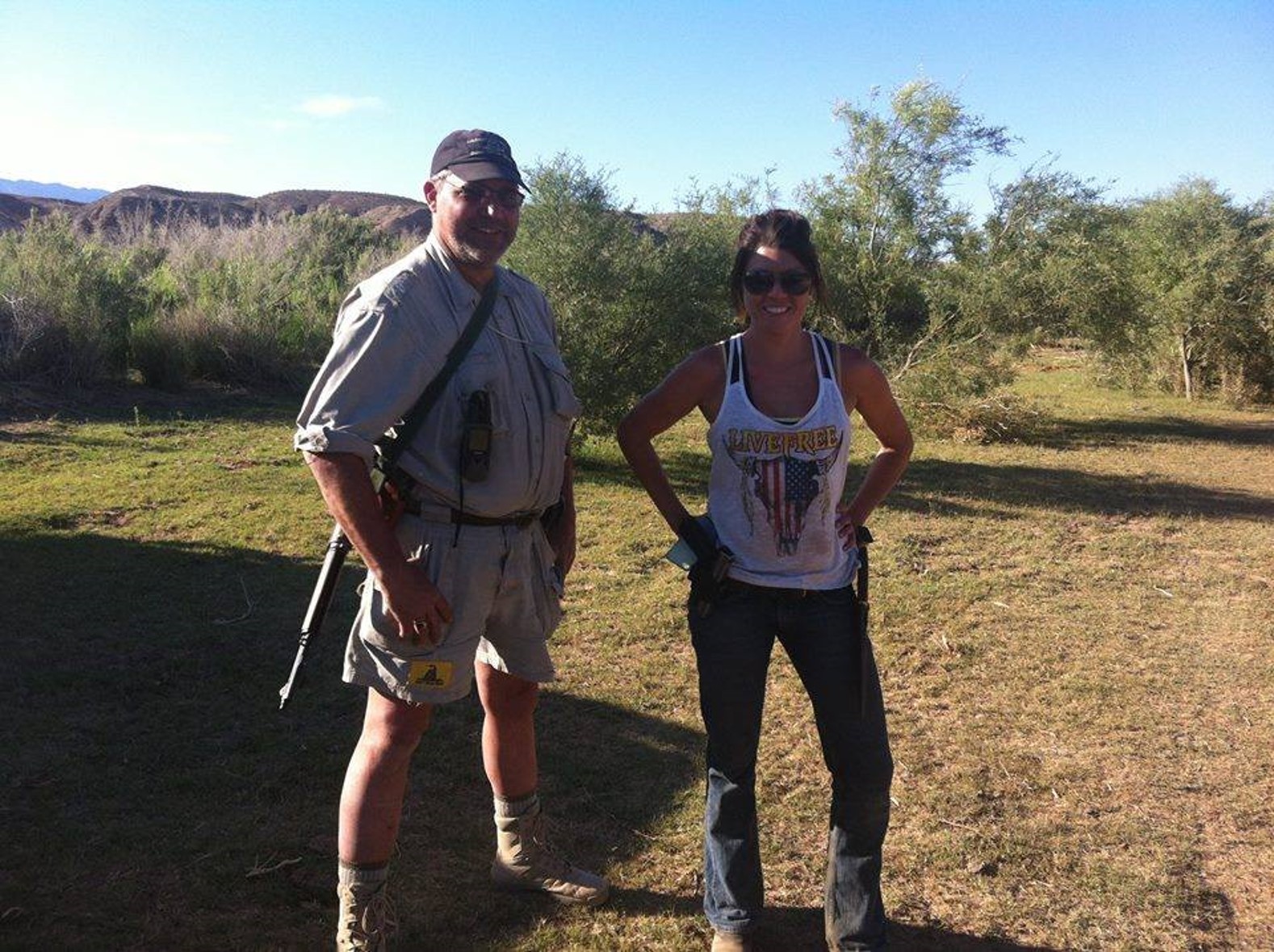 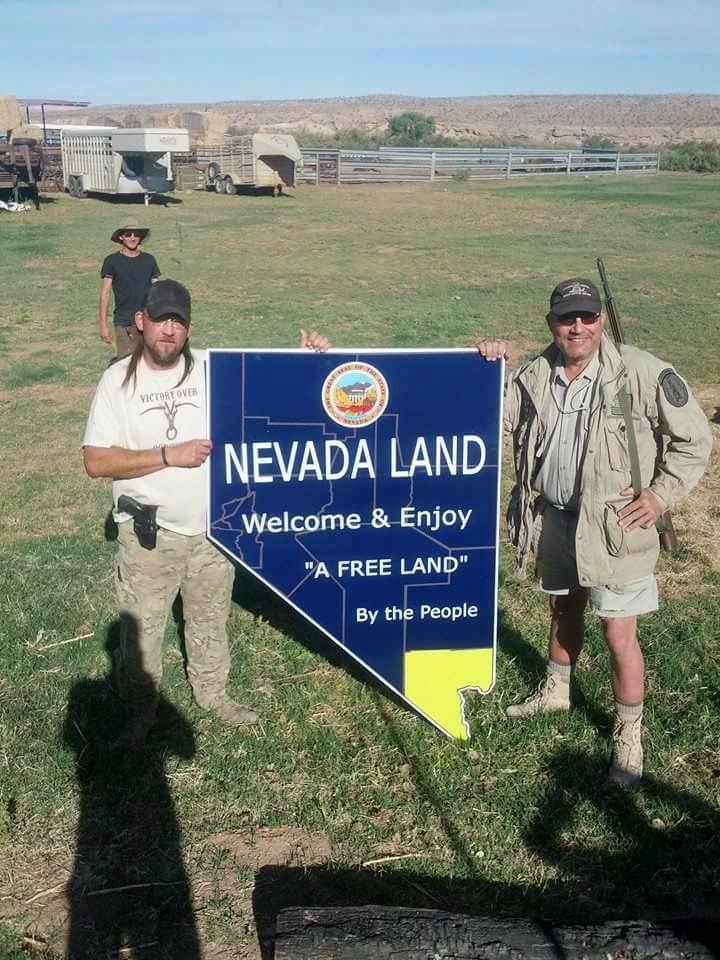 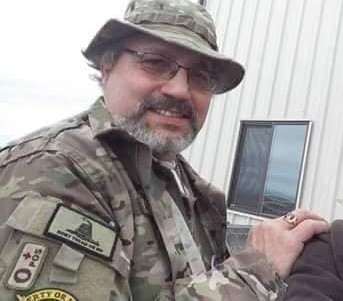 The Trump Administration & The UN's Geneva Consensus Declaration: A Marriage Made In Hell

Militia “Captain Karl”: The People Are The Constitution’s Law Enforcers