Was The Mar-A-Lago Raid Merely A Psyop? (Video)

While the Mockingbird media makes baseless attempts to point to Trump and corruption, we’ll remind you of just how corrupt he actually is and who owns him. However, one side of the political spectrum has turned this into blood in the water while the other side rightly calls out a certain targeting…. or at least that is what they would have us believe, but I’ll ask some questions in this episode about Trump’s past, and his past affiliation with the FBI and Jeffrey Epstein, as well as being close friends with many of the enemies of the united States of America. I’ll also ask why there was no arrests amid an FBI raid. Things should be easy to spot how this is a manipulation of Trump supporters, just like January 6. Sadly, many have still not awoke to the Judas goat that is Donald Trump.

Sons of Liberty · Was The Mar-A-Lago Raid Merely A Psyop?

Articles, links, videos and bonus videos mentioned in this episode.

This Week, Through Saturday, August 13, 2022 At Midnight, Take 30% Off THE PRAYER THAT ROCKED THE CAPITOL (DVD) When You Use Promo Code PRAYER At Checkout In Our Store. 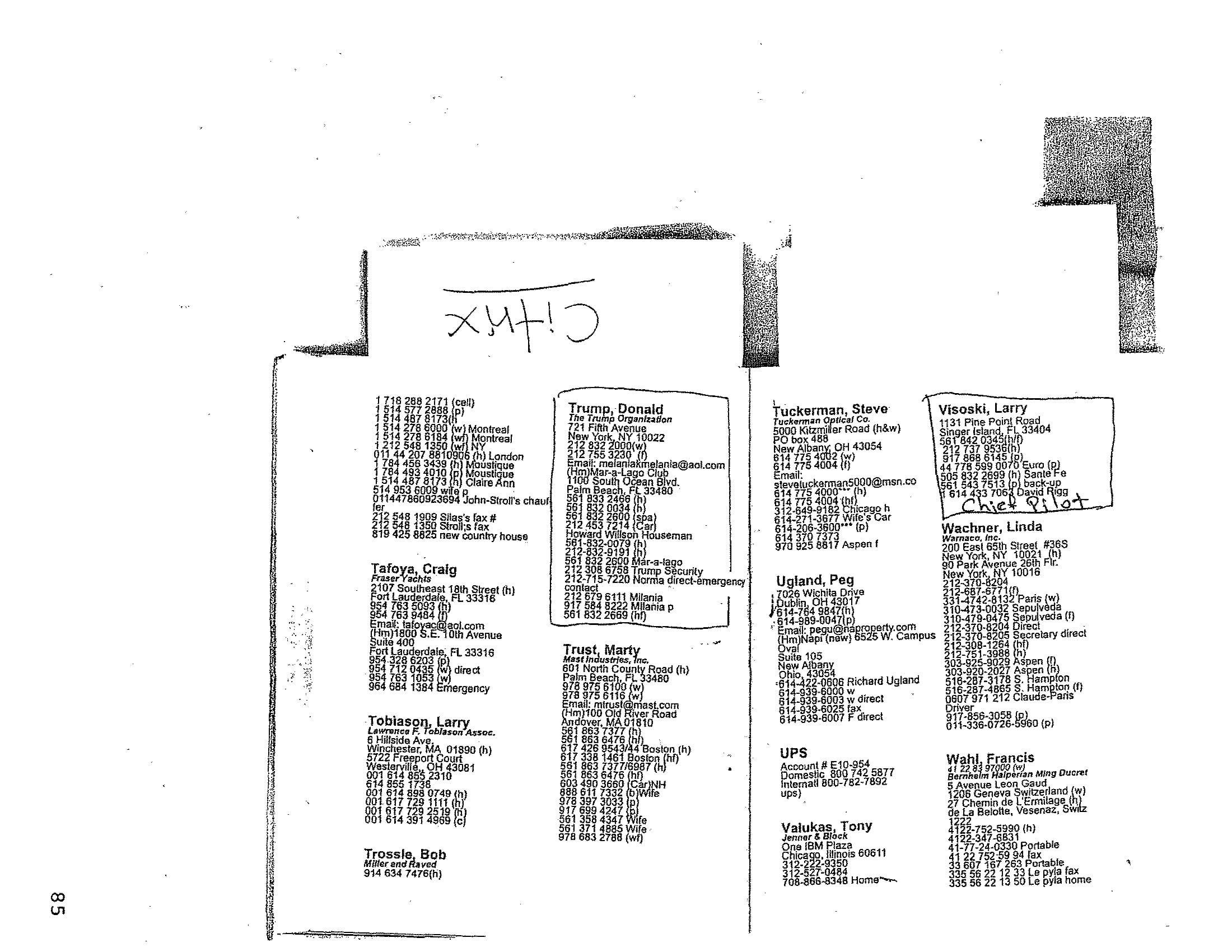 Before vaccinations where on earth did we ever seen this before

What is South Africa doing right? They didn’t take the jab!

In Gostomel, the directors of the Kyiv regime are filming a staged video

So men who got the monkeypox ‘vaccine’ got monkeypox shortly after

George Soros: ‘We have a foundation in Ukraine and it happens to be one of our best’

The Raid On Mar-a-Lago Is Not What You Think

Predictive programming from 1958: Character named Trump as a MAGA magician

Grab our feed on Locals: https://thesonsoflibertyradio.locals.com/

The Foundations You Must Know To Properly Function In The Jury, Grand Jury & Militia (Video)

Was The Mar-A-Lago Raid Merely A Psyop? (Video)