Former prosecutor and host of The Professor’s Record David Clements joins me with his wife, Erin, to talk about the recent building in Surfside, Florida that is being attributed to some type of structural failure, but was actually nothing like that at all. In fact, we can draw parallels to the World Trade Center on 9/11, specifically Building 7. They not only provide structural analysis, but also ask important questions on who would be behind the destruction of the building and why.

Professor Clements teaches law at New Mexico State University, and was a long time prosecutor that oversaw 6 law enforcement agencies, and tried many high profile cases, including first degree murder. He came to national prominence after appearing on Tucker Carlson after standing up to his university’s targeting of conservatives. He is also a contributor to Bannon’s War Room on election integrity issues.

His wife Erin is a registered professional engineer with 17 years experience in structural and civil engineering, holding degrees in both disciplines. She has experience in inspection of existing structures and in recommending and designing repair and replacement projects as well as design of new structures.

Articles, images, videos and documents mentioned in this episode.

The Sons Of Liberty Dog Tags – Get 15% Off When You Use Promo Code LOVE At Checkout Through Midnight Saturday, July 17, 2021. 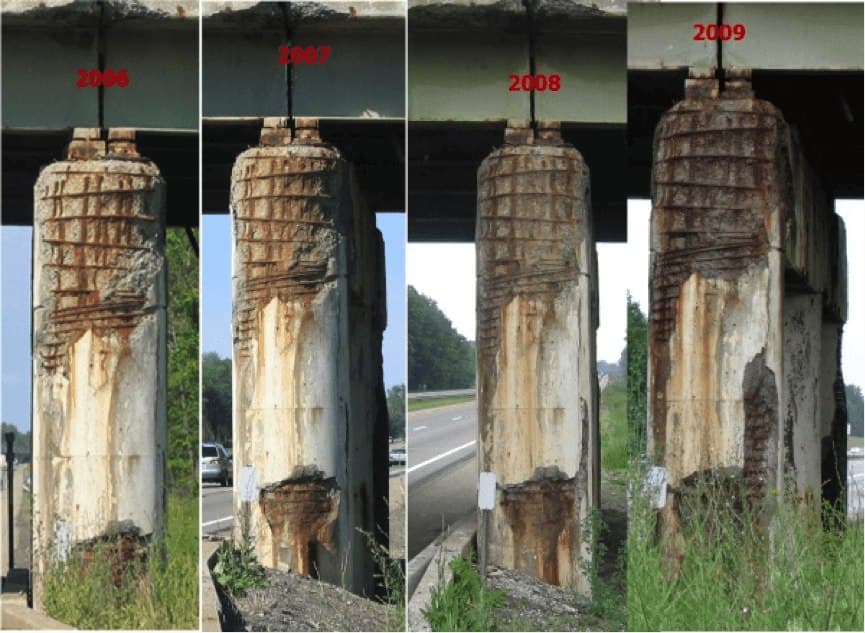 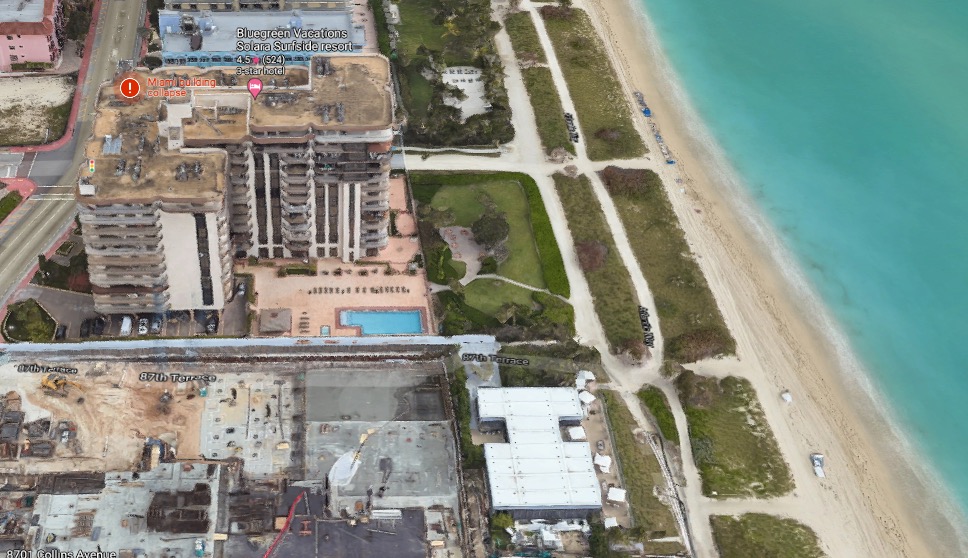 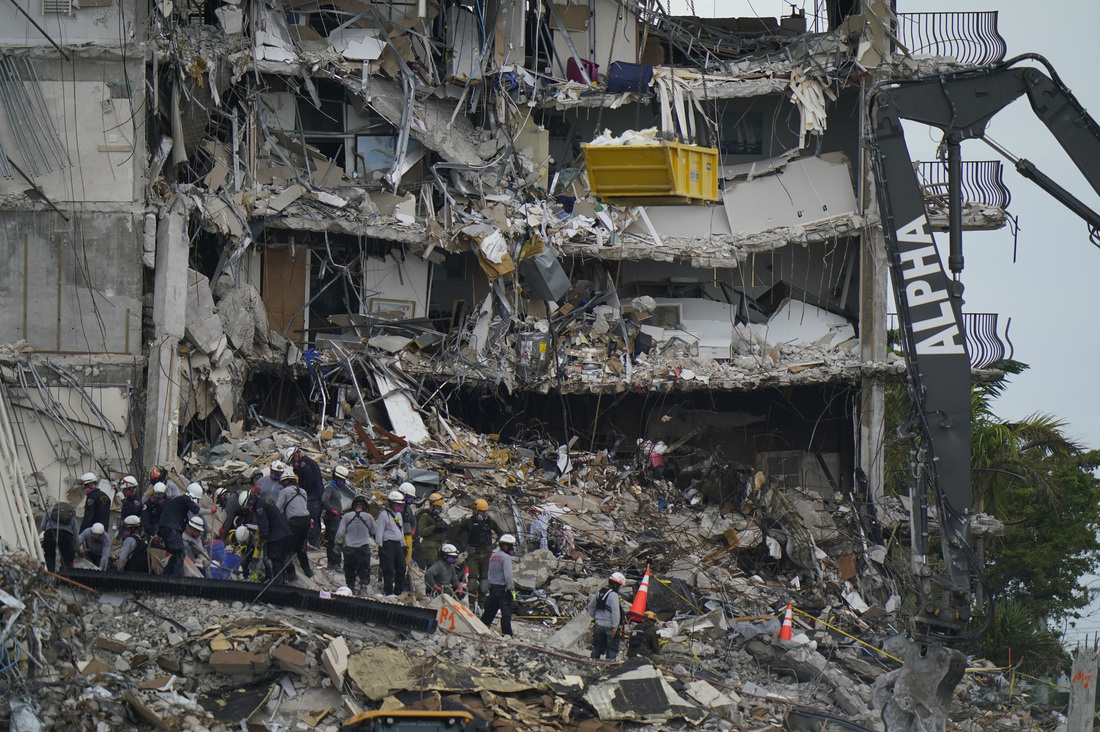 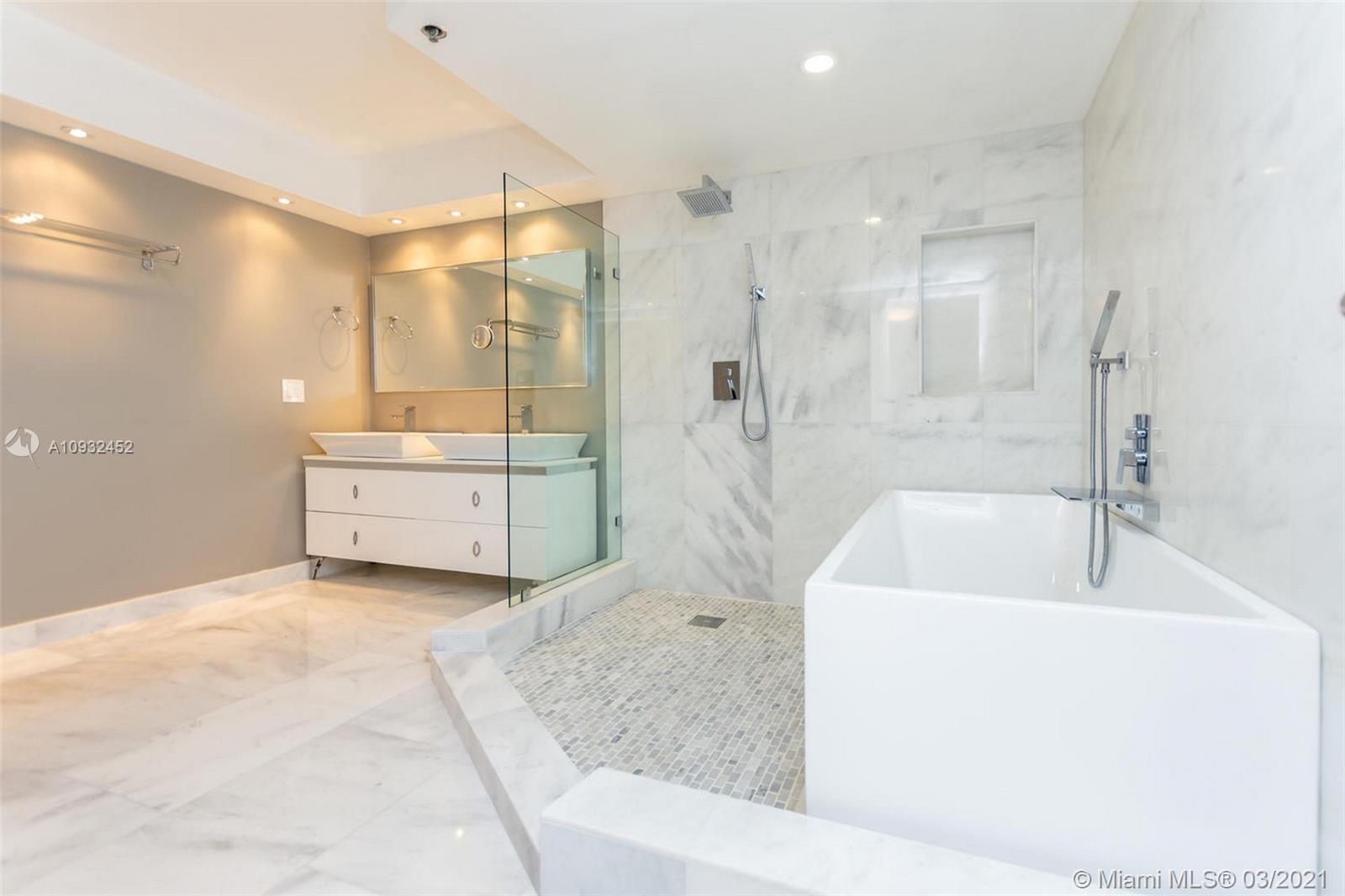 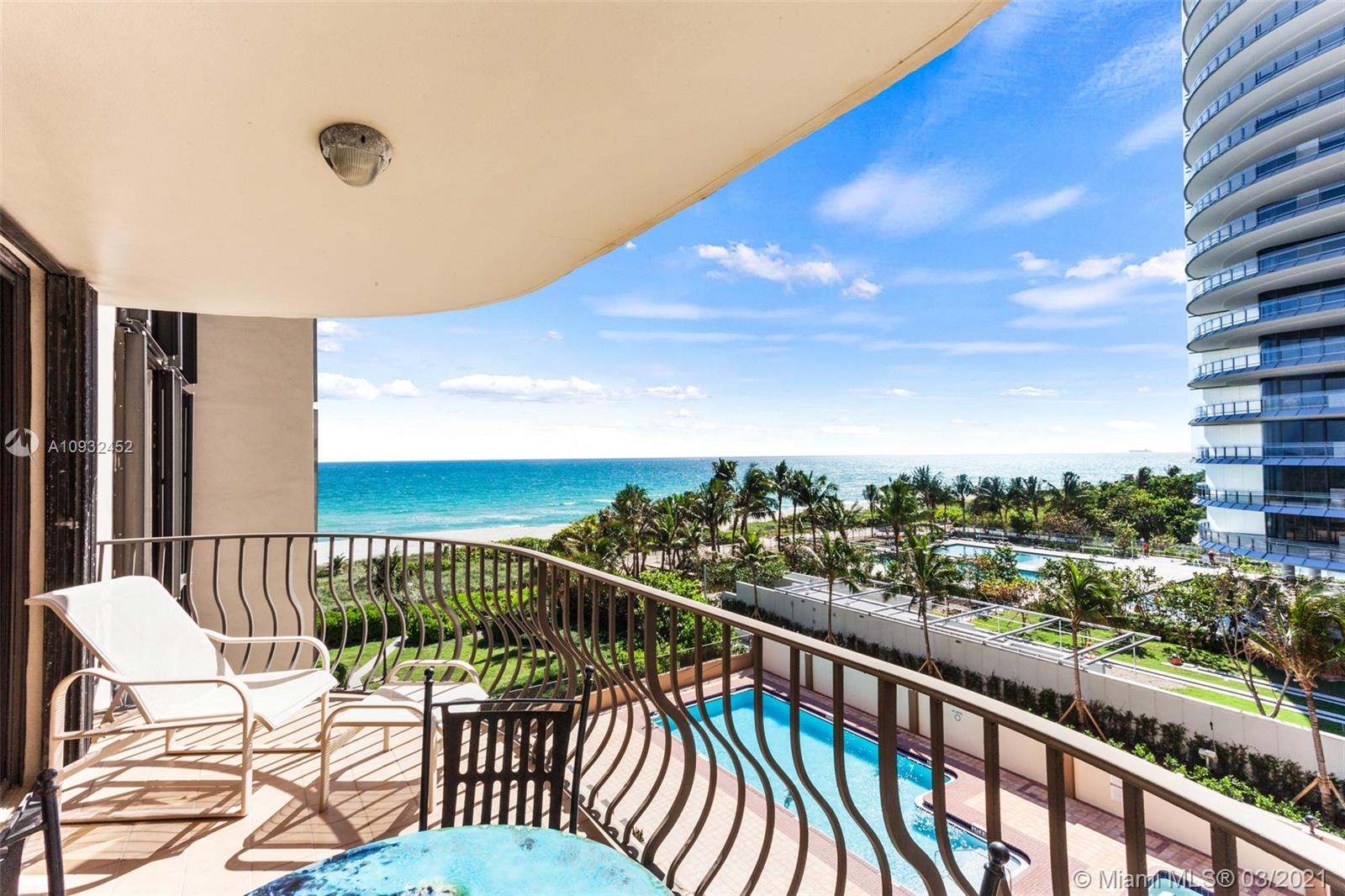 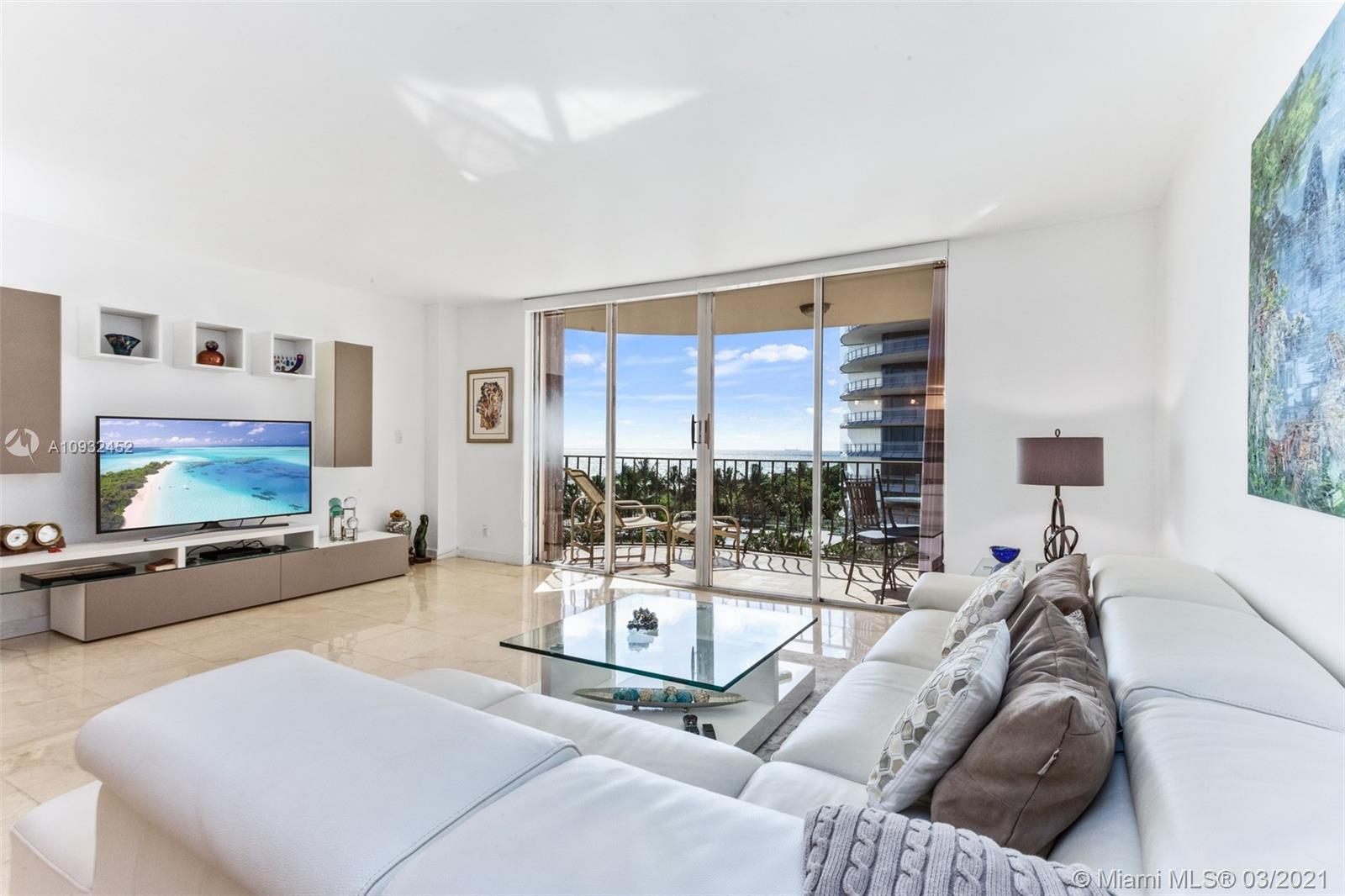 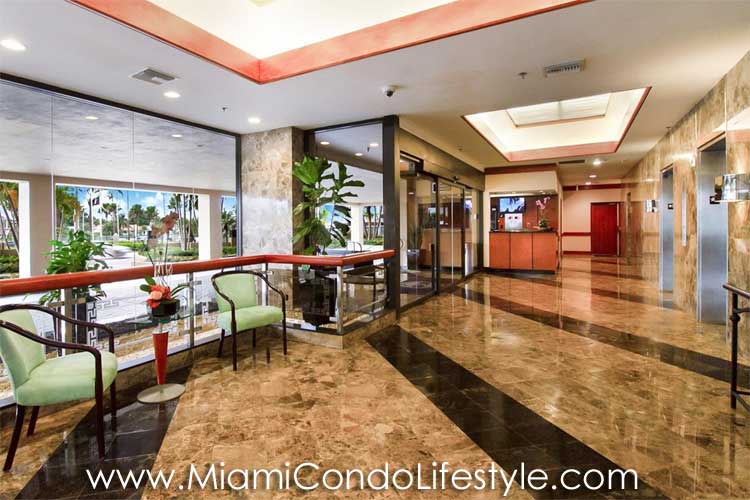 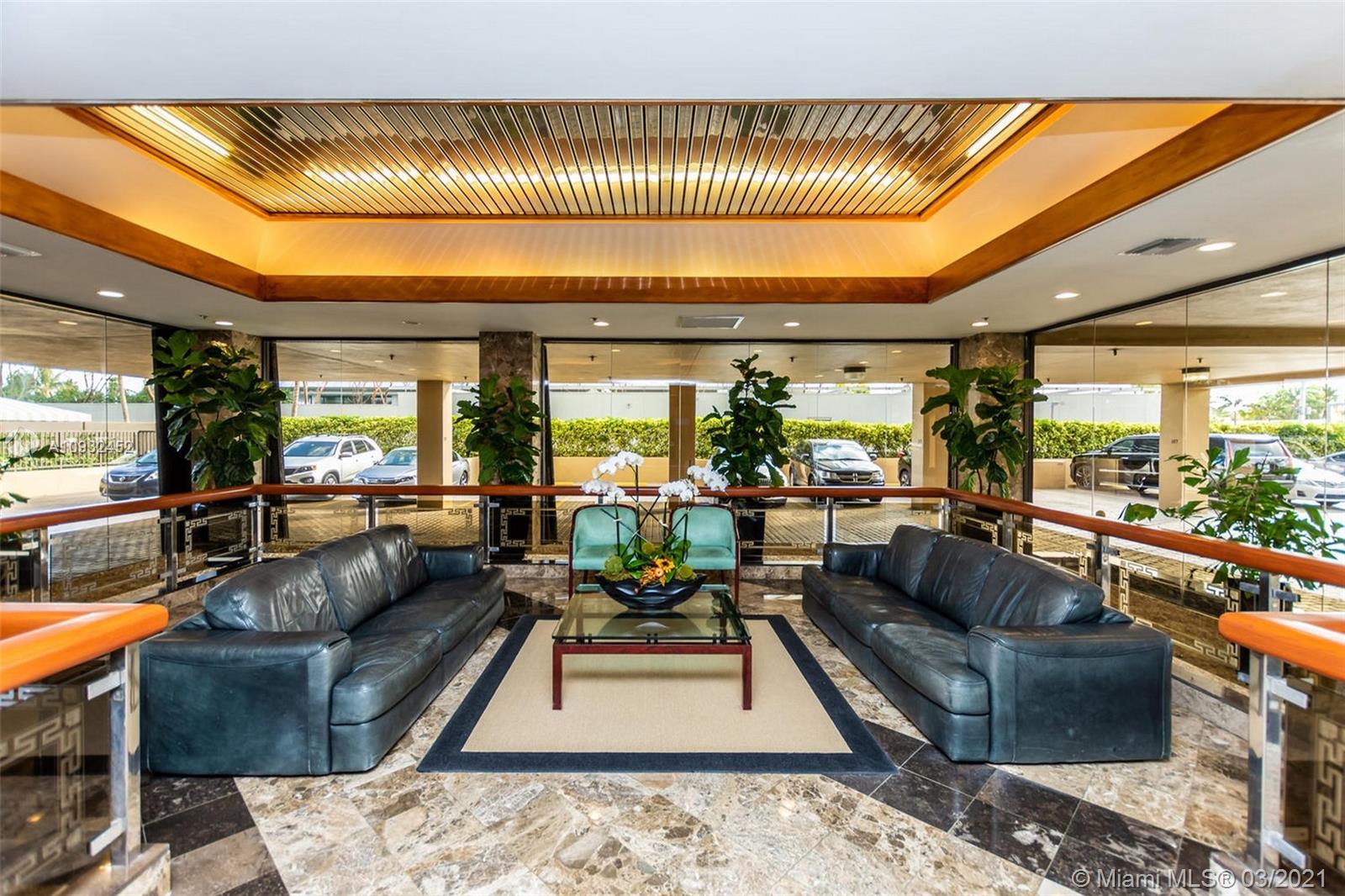 Was The Miami Building Collapse A Controlled Demolition? (Video)

Was The Miami Building That Collapsed Related To John McAfee & His Death?

Surfside Building Collapse – Structural Engineer Provides A Response: The Collapse Of The Building Is Not Consistent With Its Design (Video)

A video that shows multiple sinkholes and what they actually do.

Monumental University Study: “Fire Did Not Bring Down Tower 7 On 9/11”

As Media Focuses On COVID-19, University Study Finds “Fire Did Not Cause Building 7’s Collapse On 9/11”

Final Report Issued By University Of Alaska Fairbanks: WTC7 Not Destroyed By Fire On 9/11

Political Islam: Its Threat & The Solution To It With Dr. Bill Warner