Florida State Attorney Amira Fox has been corrupt since before she took office. However, there is proof that instead of doing her job and prosecuting a man, who even the sheriff’s office agrees that it’s a murder case, she sought to hamstring a potential political opponent by using the victim’s father to distance himself from the opponent and in return, prosecute the man responsible for his son’s death. Sandy Modell joins me in this episode to talk about the pursuit of justice in the case of his son Ryan.

Articles, documents and previous shows mentioned in this episode.

REBELLION TO TYRANTS IS OBEDIENCE TO GOD T-SHIRTS

Possible law and ethics violations by Amira Fox that the above email confirms. 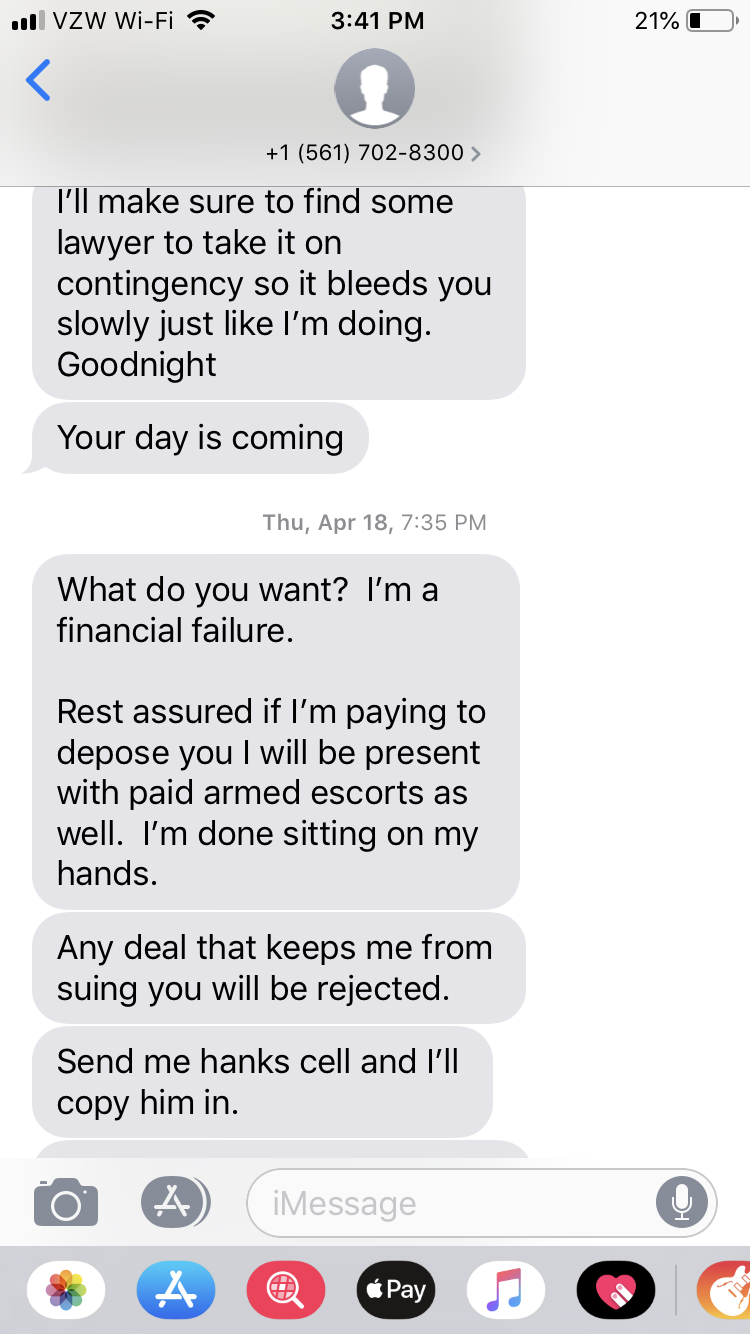 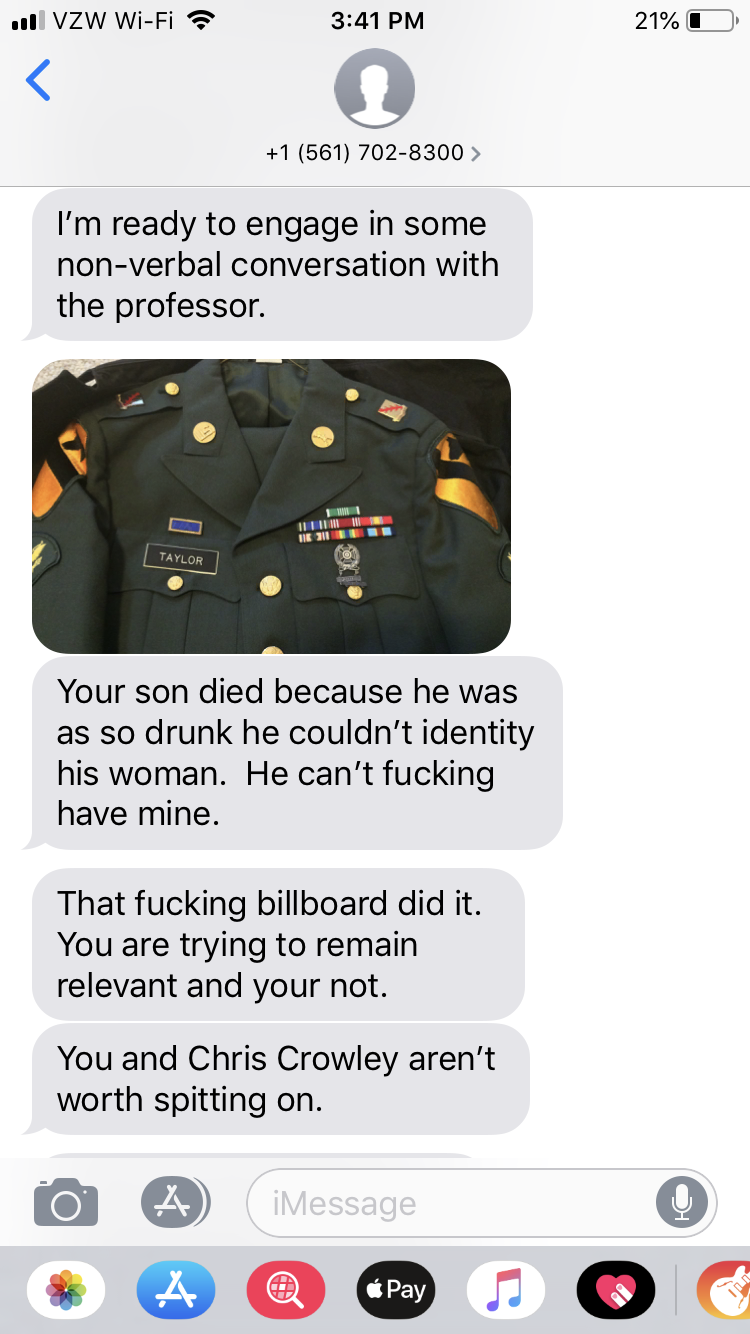 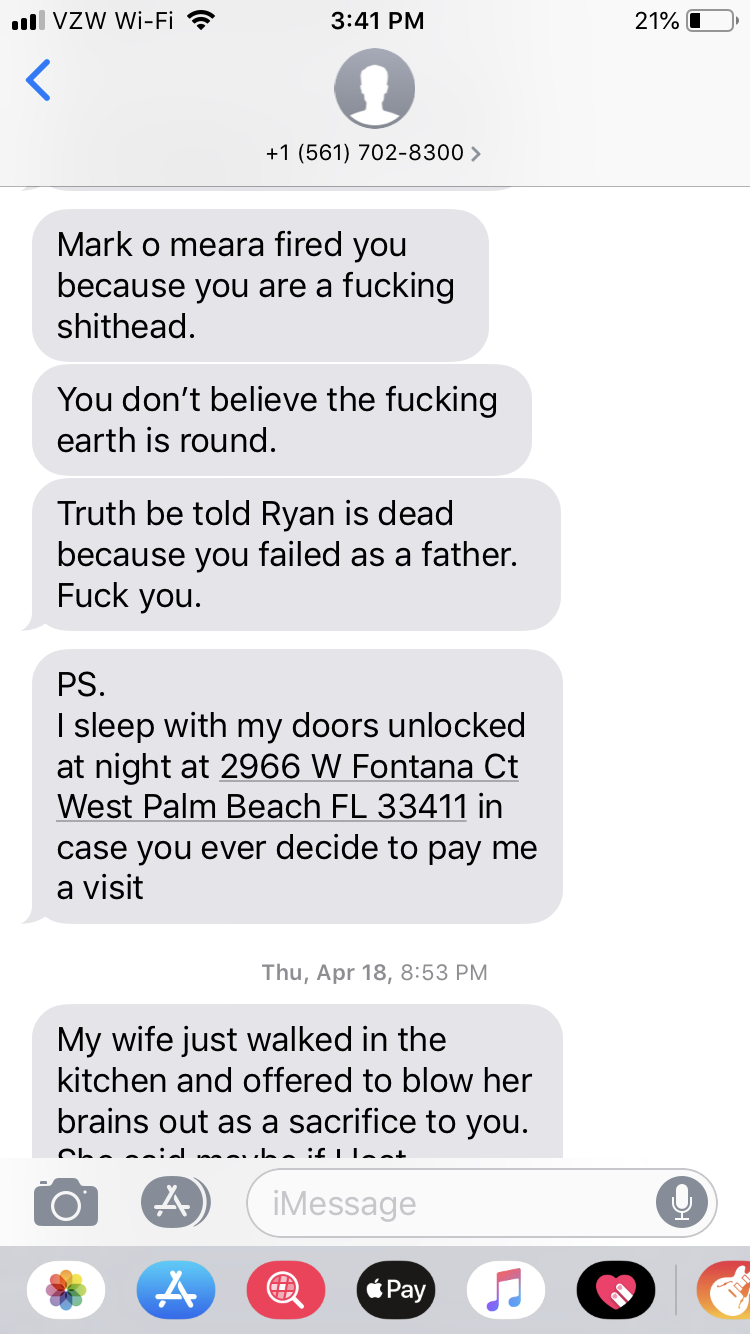 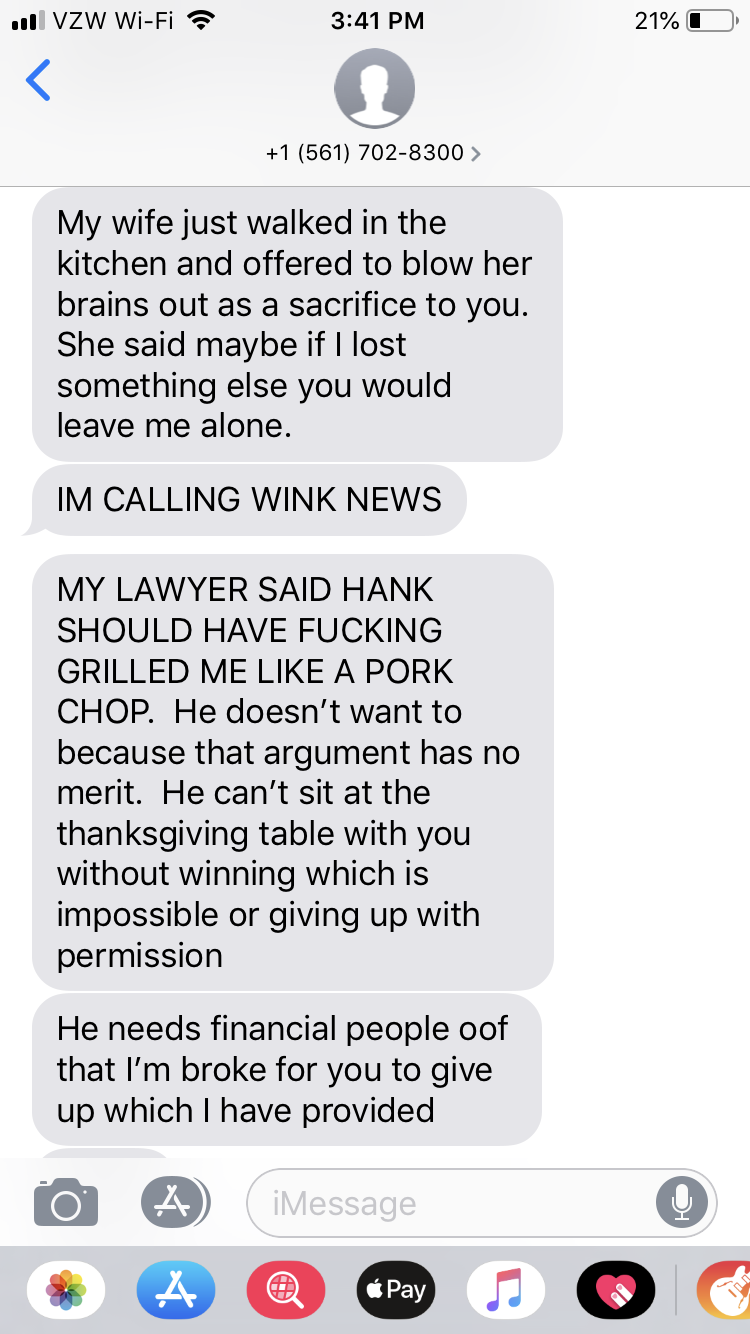 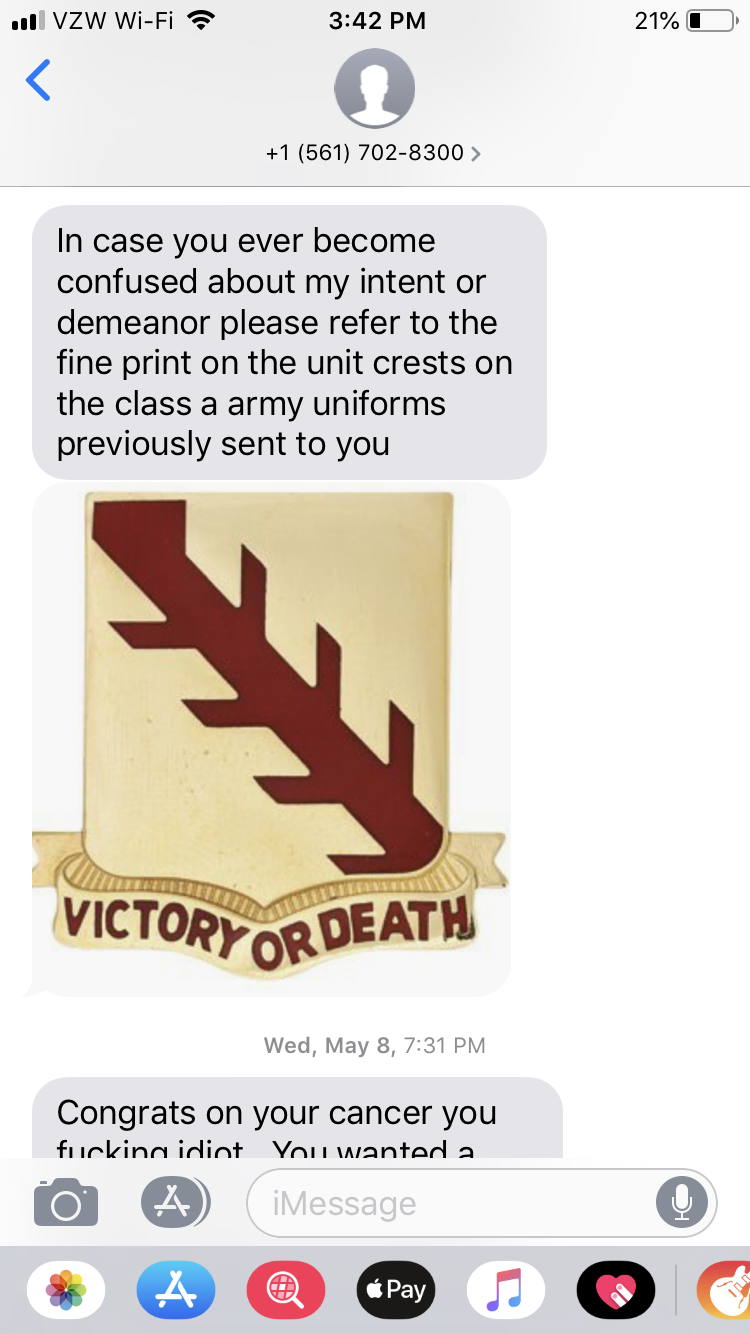 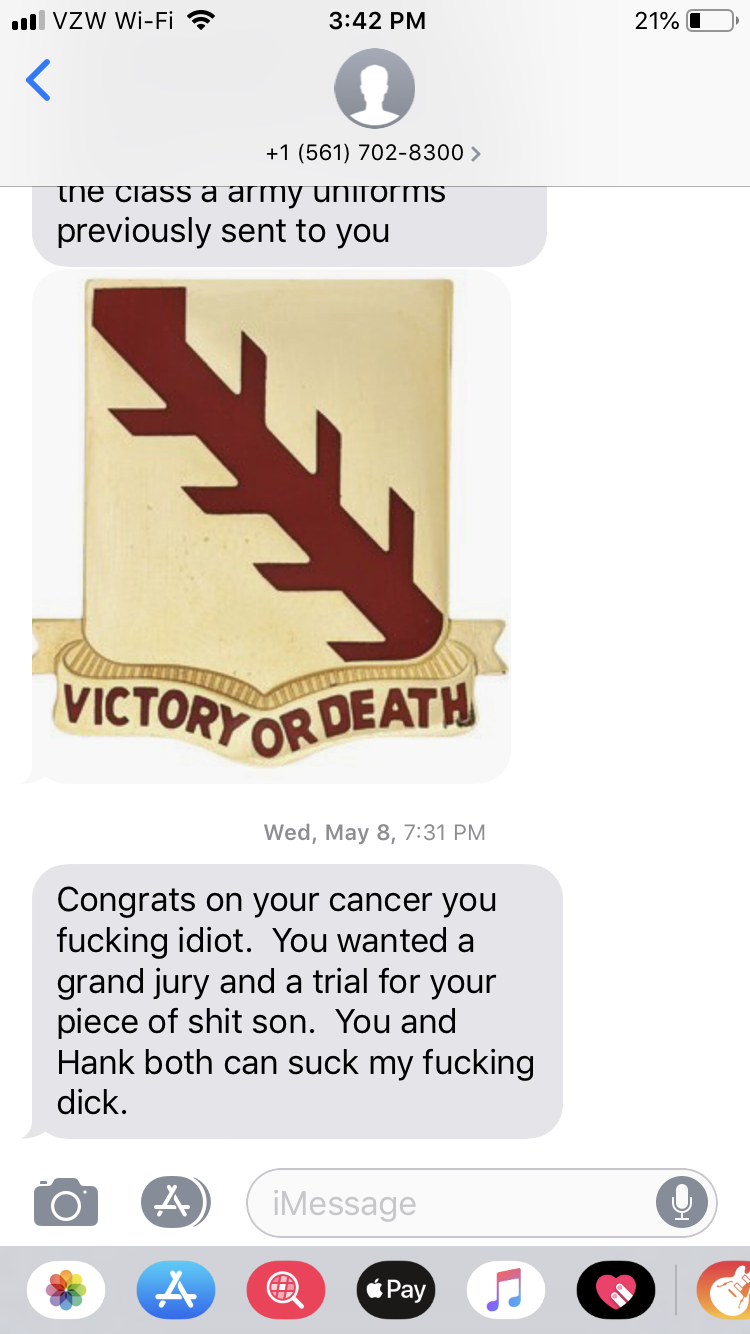 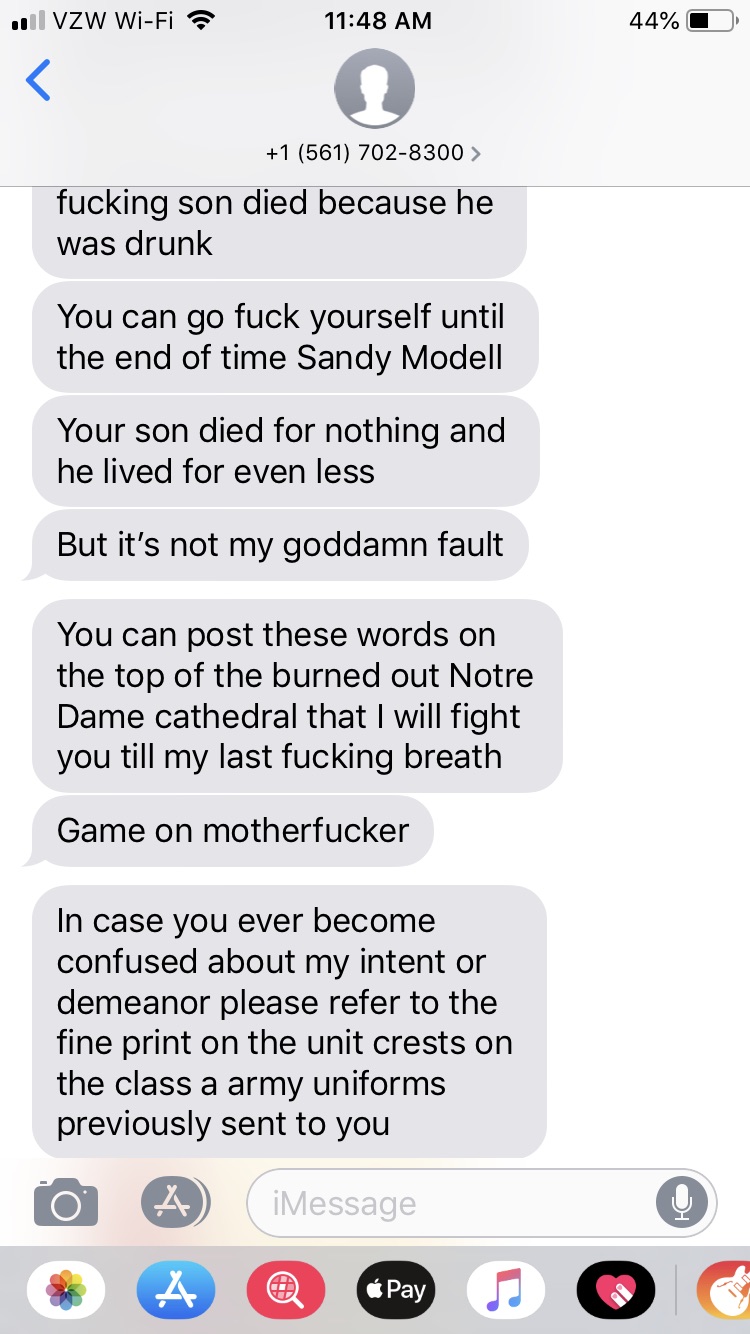 Millions Pour Out Onto The Streets In London To Protest COVID Tyranny & It's Spectacular! (Video)